*** DEAR TRIBAL MEMBERS, DUE TO THE UNFORTUNATE CIRCUMSTANCES (COVID-19) OUR SOCIAL SCHEDULED FOR MAY 30th HAS BEEN CANCELED. WE HOPE TO GET A CHANCE TO RESCHEDULE BUT IN THE MEANTIME BE CAREFUL AND STAY SAFE. 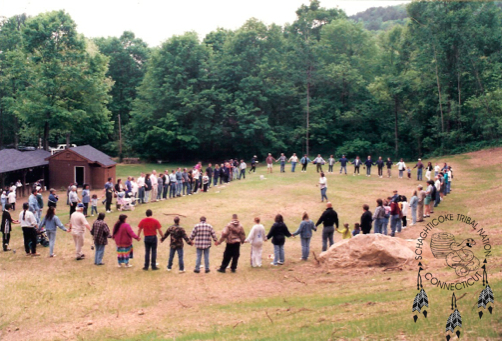